By admin Posted on December 4, 2017 Posted in Juniors Tagged with Herts Junior League, U10, U12 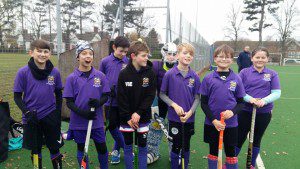 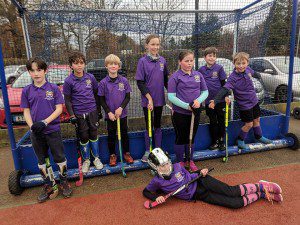 By admin Posted on November 10, 2017 Posted in Juniors Tagged with Herts Junior League, U10 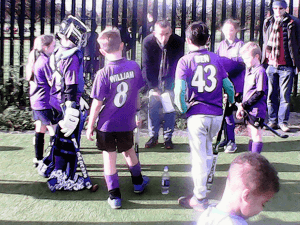