By admin Posted on December 31, 2019 Posted in 2019-20, Mixed Tagged with Charity, Enfield All Stars, Hockey for Heroes, Winchmore Wanderers 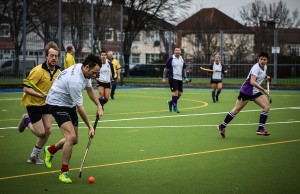 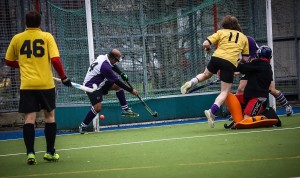 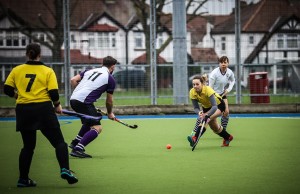 Give your old stick a new home

Did you get a new stick for Christmas? Don’t let your old one weigh down your stick bag, donate it to a good cause. 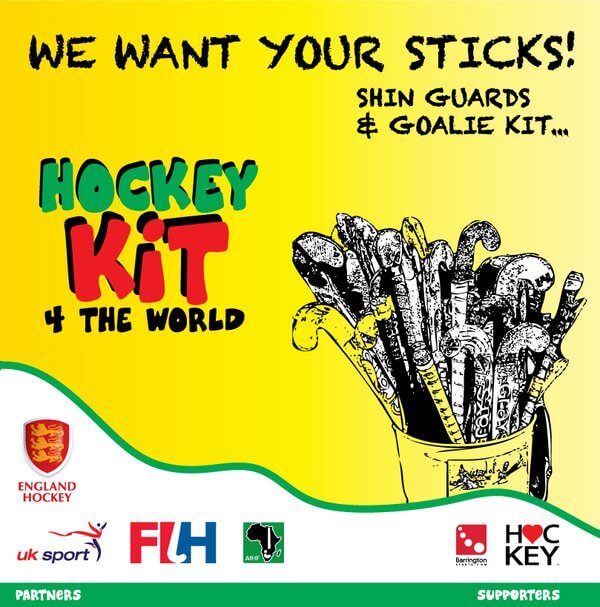