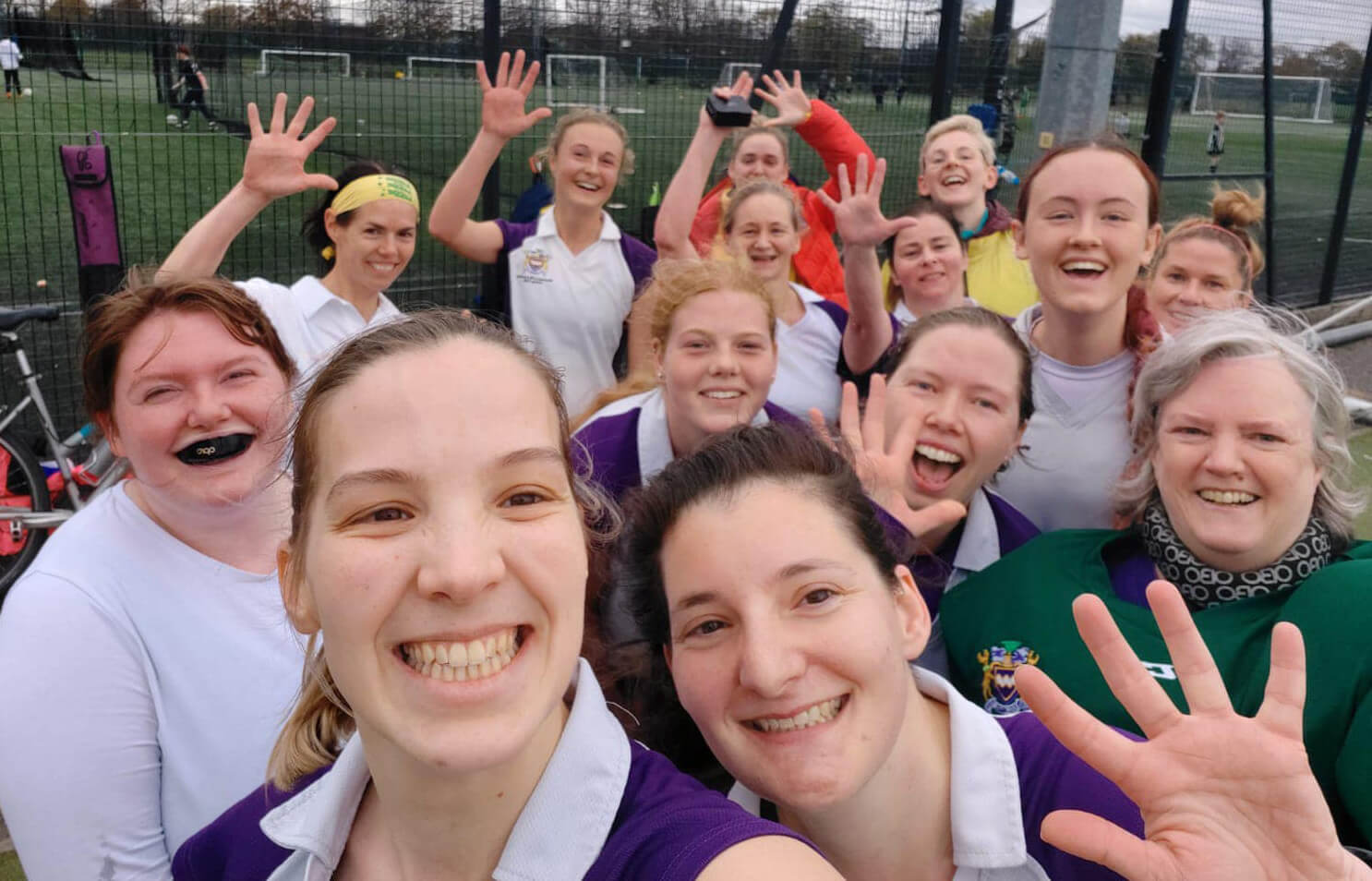 After weeks of narrowly missing a win or a draw would it be our day?

We were fired up, warmed up and even had the luxury of a vital sub. The match started smoothly with quick passing and movement off the ball to support. Everyone bringing their A game. It was only a matter of time before we crossed it in the d and Kareen finished it off with an accurate push in goal. 1-0 up, we were hopeful.

The first half continued with us having more possession of the ball and goals were being fired in left, right and centre. Hat trick for Kareen and goal for Abbi. 4-0 at half time.

We didn’t get ahead of ourselves in the second half as we had been up in previous matches and had lost, focus was key. Chris made an excellent run out of goal to kick the ball wide, still a clean sheet. Was this the match where everything clicked into place?

Still the clock was ticking and to secure the win Kylie struck the ball into the back of the net! An awaited 5-0 win after much patience, it was well worth the wait!!!

Let’s hope it’s the start of a winning streak…..

6-2 loss to a very efficient and well drilled Osterley team. We showed good resilience and played some really lovely passing hockey at times which showed a great development on last week’s performance, but were ultimately beaten by a stronger side.

Two goals scored was an encouraging part of it. A great short corner straight strike from Colin and equally accomplished finish from Jason Martins from a slipped ball to him on the left from another short.

Strong performance from Aidan at the back and Adam in the middle too.

Great food provided by the hosts afterwards and good to see more of us socialising after the games this season.