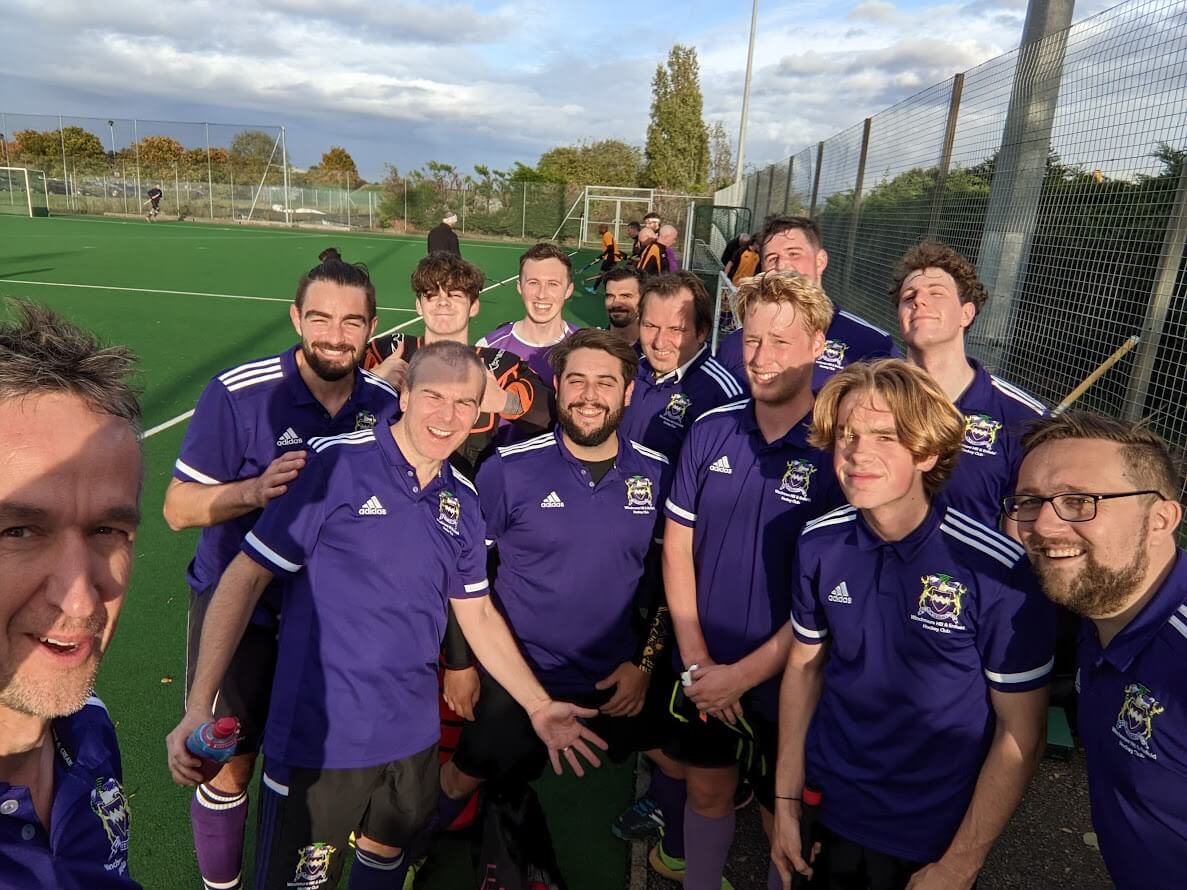 Winchmore travelled away to Ashford on the back of a frustrating draw but still in good form at the top of the table. Opening with a half court press to test the opposition, Winchmore held a good shape despite the constant running of Ashford’s energetic youngsters.

After 8 mins of good passing Colin put Winchmore 1-0 up with a trademark calm shot under the diving keeper. Not long after the lead was extended to 2-0 by Luke with an unusual goal from the baseline with a pass across goal, a deflection off a defender and then left to go in by a confused keeper.

Despite this, Ashford remained a threat with a tiring Winchmore press and before the end of the half found themselves with a numbers advantage at the back making it 1-0 on the counter with a low push into the corner of the goal to steal away John’s clean sheet. Ashford maintained their energy into the second half but were met with a solid Winchmore defence with the likes of Jake and Matt to name a few making numerous tackles and interceptions.

The Ashford press intensified as they pushed for a second goal but with patient passing around the back and Ollie channelling his inner Jimbo with numerous aerials, Winchmore managed to play through. This patience was rewarded as Ashford threw more players forward and Winchmore found space down the right with some nice dribbling from Dan followed by a pass across goal and yet another Colin goal wrong footing the keeper with a scuffed finish off the end of his stick.

Growing yet more desperate Ashford pushed on for a second goal and succeeded in winning some late short corners but found their routines lacking with none converted. Winchmore sat deep and soaked up the Ashford pressure and managed to see out the game to make it a well-earned win with a final score of 3-1.

After the match Jake Tasker was voted as MOTM for the third time in four games after yet another excellent performance, while Harry Stone acquired his first DOTD of the season for his first half miss..

We showed up with balls, smiles and a whole lot of confusion down at Mile End. This was the best of times. Eventually we all found each other and the sun was shining down on a solid first ten minutes of play where we controlled and played our game.

The first half was end-to-end with Karen Gray, Bethany, Abbi and Vicks having some offensive chances, whilst team D played solid with Sarah, Gem, Amber and Beth saving goals, including with a chin! Freya didn’t touch the ball too much in this half but was a strong presence in goal.

0-0 at half time and we were ready for more. Our midfield ran their tails off – Evie, Amy, Sam and Karen Goode were up and down all game. Freya played phenomenally, saving a few penalty corners against us but, unfortunately, they seemed to pull something out of the bag and slotted a non-penalty corner into short side. This was the worst of times.

With sunshine, optimism and some subs we started with a spring in our steps. An early break down the right side showed some promise, only to then naturally swing and miss returned some of our focus, but clearly not early enough as we then went down 1-0 in the first 10 mins. Thankfully we also had 2 spring chickens with us so some eager defensive tackles let the oppo know we were there to fight. Half time came but sadly we were 2 down and Gem had already had a warning.

Wise words and contemplation during the break saw us take the pitch for the second half with a new focus and energy. Some amazing runs by all, including the defence who managed to cover the whole pitch, terrific saves by Chris and up close and personal tackles by everyone saw a turnaround in possession and control of play. Despite all of this the final score of 3-0 did not reflect what a great game we played. We pulled together, played hard and felt proud to give Kate such a good game as her last game with us for a few months 😜