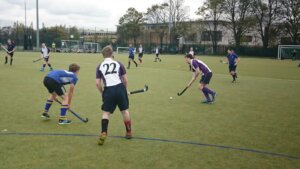 Harpenden started strongly, passing well, while Winchmore pressed from the front utilising the large squad with constant rotations. Both teams found chances through the high tempo with Harpenden having the better of them but being frustrated by the home keeper, James Gatting, who held his own including a masterful double save with his arse!! ? 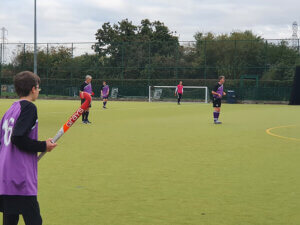 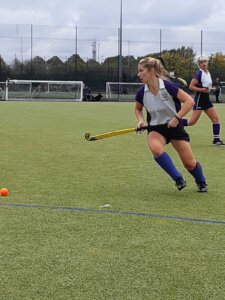 Player of the match and dick of the day both to Rachelle Pearson who was making really great interceptions and plays up the pitch to progress attack, as well as spending half of the match on the ground. ? 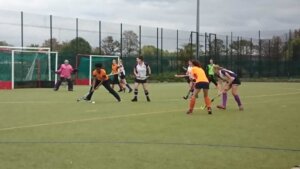