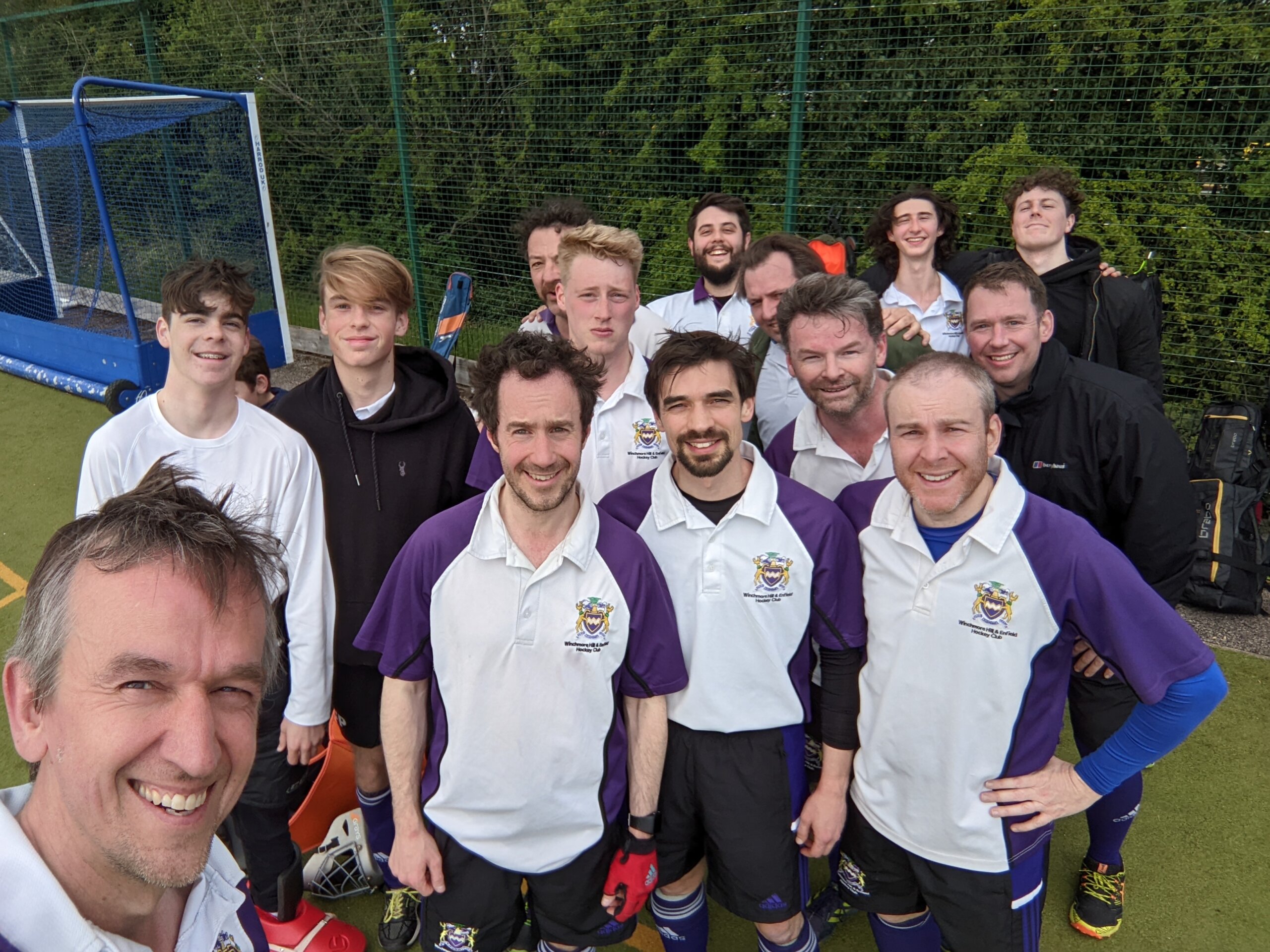 The men’s 1s wrapped up their season with a trip to Chiswick against a team still seeking promotion. 1 nil up early on from a well taken penalty corner by Colin Foad, then 2-1 down, before Foad scored again to setup a tight finish. However, it was Chiswick who scored the winner in a very close and enjoyable game.

The Ladies 1s finished with a fine 2-1 victory over East London. Goals from Abbi and Sam enough to take the points in the final league game of the season. 3 wins and a draw in the last 5 games securing their place in the league for next season – well done ladies!

A tight game with the ladies 2 slipping to a single goal defeat in their final game of the season.

No match this week for the M2s who completed their league season last week.