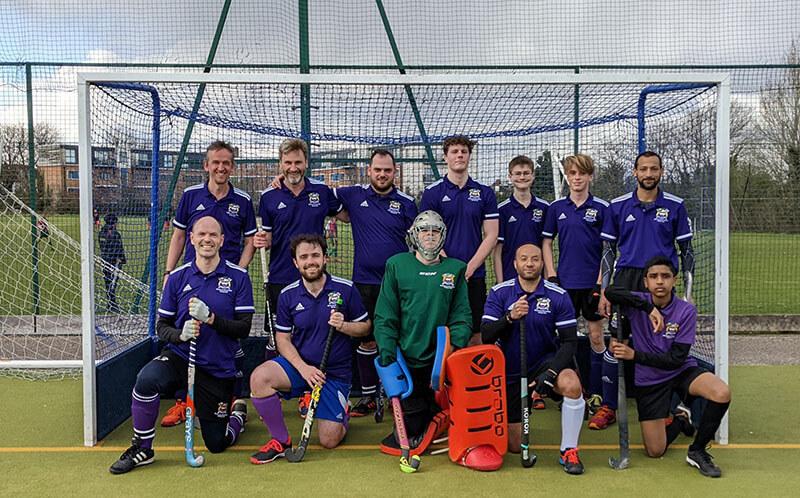 The men’s 2s made the journey round the North Circular for their final game of the season against Chiswick. After a 3-0 defeat against them in the home fixture, the 2s were looking for a reversal of fortunes in the away leg. A promising first half saw Winchmore pass and move the ball well, but lacking a cutting edge in the final 25, the score remained 0-0 at half time.

Out for the second half it was more of the same, until a Chiswick attack resulted in a deflected ball wrong footing the defence and the home team took the lead. Not what was needed, or perhaps it was?! Suddenly Winchmore developed a more steely edge in attack, with Harry Stone pouncing on a loose ball to strike the ball crisply on the turn past the hapless Chiswick keeper.

With 5 mins to go, the 2s were pushing for a winner. A penalty corner earned, and up stepped the skipper, Guy Chapman, to hammer one home to make it 2-1. Delight all round, surely now was the time run the ball into the corner? Not so! Another quick break, and a through ball to Harry, who calmly slotted it past the oncoming keeper with the final touch of the game, for a fine 3-1 victory and a nice way to wrap up the season.

The ladies 1s gained a well-earned point with a 2-2 draw away at West Hampstead. Goals coming from Kylie Gard and Lucy Cohen.

No matches this week for the M1s or L2s.