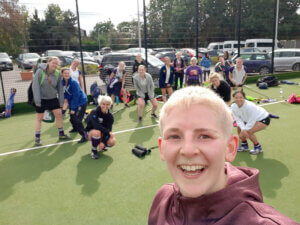 DotD to Pippa for passing to the opposition during a hit out and then defending it with both feet in the D ?