We travelled to Hatfield lacking our usual dominance (captain Dom Smith missing for first time this season!)
Our somewhat changed team played a crucial top of the table clash and things started terribly. We not only had to push back missing 2 players (lost in the 1 way system?) we then had Jo Small yellow carded for the games first tackle?

The 2 home umpires also awarded a dubious short corner. Crash in went the shot and we were immediately 1-0 down. The missing players arrived but before we could settle in to the game our oppo scored 2 more.
3-0 down after 15 mins we could have crumbled but this squad is made of sterner stuff. Battling away we gained a foothold in the game and were rewarded with a close range goal by Leo right on half time.

A change to only 2 at the back for the second half with Grant going up front with Colin led to us dominating the first 15 mins of the half but sadly we failed to find the crucial second goal. When it’s not your day luck goes against you and today was that day. Welwyn were awarded another dubious short and after a prolonged scramble in the D they managed to force the ball over our line. This deflated us and with their 3 subs coming on the fresh legs made a huge difference.

We go again next week and 2 more wins could still potentially secure a promotion spot.
Lesson learned: Only 2 defeats so far this season and both have come when we started the match without 11 on the pitch!!! PLEASE ARRIVE IN TIME TO WARM UP AND BE READY FOR THE START.

The ladies 2s had a rescheduled match against Old Merchant Taylor’s.

We started well with Charlotte scoring in the first half and Kelly doubling the lead before half time. They got one back in the second half and we had some very close chances.

•the team for some lovely Spencer-Hockey 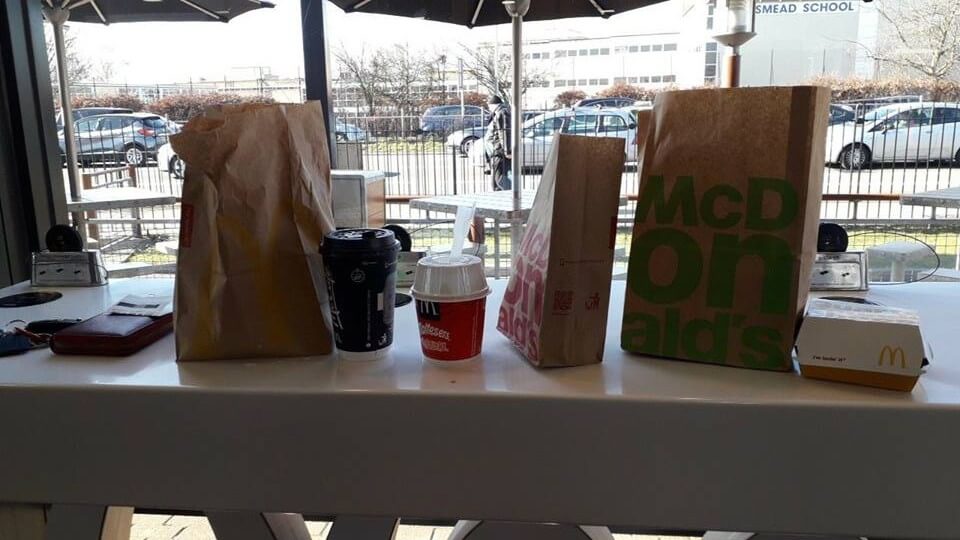