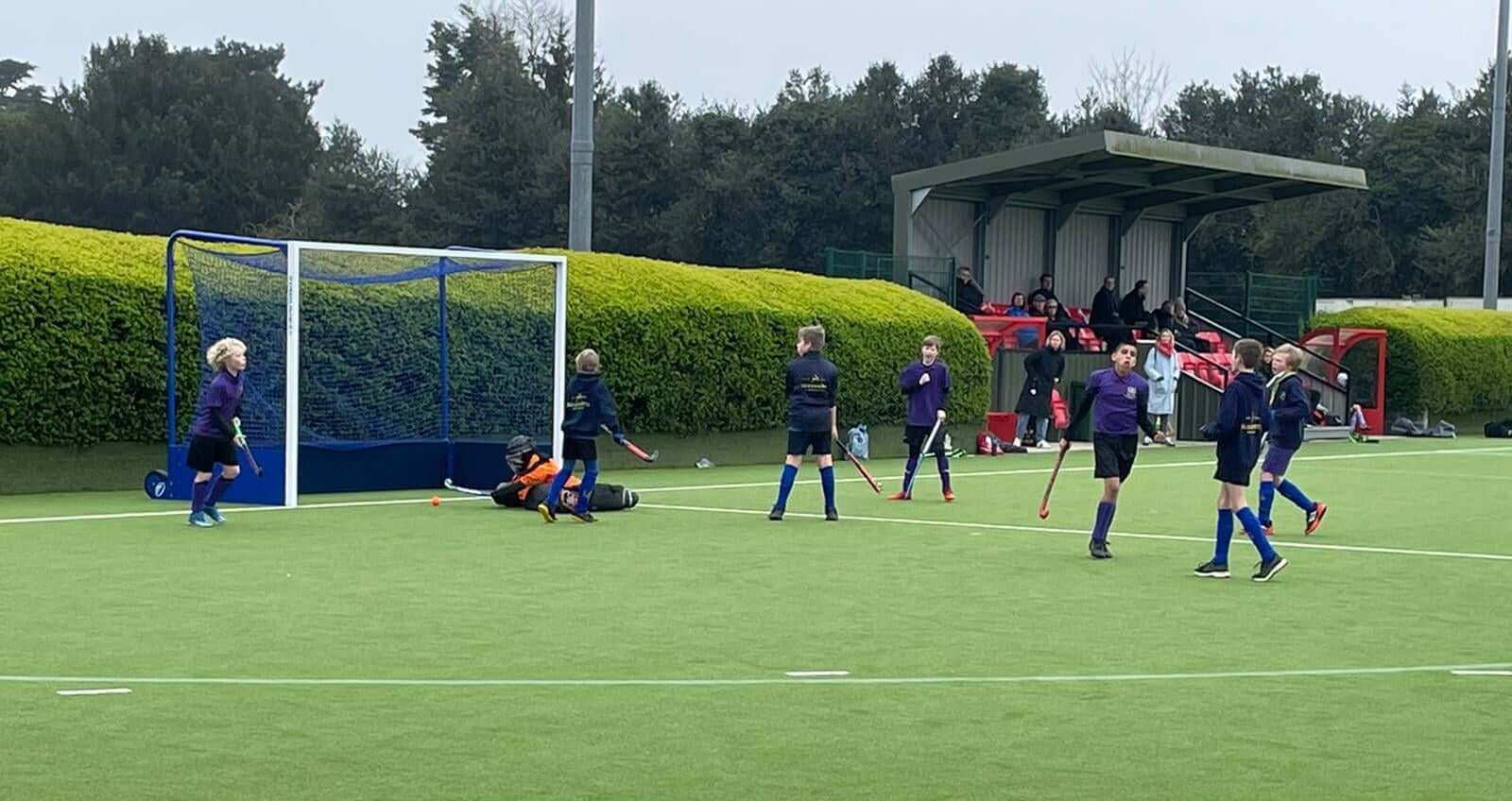 An early Sunday morning trip to a sunny Broxbourne for the U12s. The clocks had gone forward an hour, but didn’t dent the players’ enthusiasm.

Thanks to coaches for organising and supporting the team, and to parents for coming along. We got off a flying start with a 2-0 win over Blueharts C and two goals for Arran. One goal following a great assist from Orla and a second where Arran refused to give up and got it past the keeper. A strong defensive performance with some crucial tackles from Dawud helped secure victory.

A trickier second game against Letchworth Bs followed. We went 1-0 down, Arran pulled a goal back, but we lost 3-1.

The final game against Broxbourne B was where the team showed true grit. We went 1-0 but battled on to secure a 1-1 draw with a great goal and finish from Sam after some brilliant work by Oscar who always lively up front. Aled was the linchpin in defence directing the team, with Grace getting into some great positions to create chances and winning tackles.

Well done Dawud, Orla, Grace, Aled, Oscar, Sam, Arran – a great end to the season, a real team effort and you should all be very proud!