admin Posted on January 21, 2018 Posted in Juniors Tagged with Herts Junior League, U12 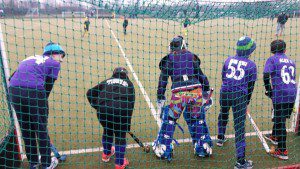