admin Posted on March 11, 2018 Posted in Juniors Tagged with In2Hockey, Middlesex, U12 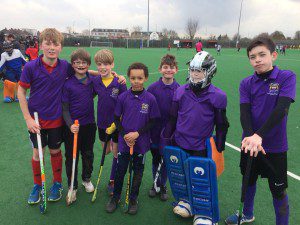