Calling all current and former Enfield and Winchmore Hill (& Enfield) hockey players! This Christmas it’s time to put down the mince pies, put on your hockey kit and raise some money for charity. On Saturday 28th December 2019, we will be hosting our inaugural mixed charity match as the Enfield All Stars take on the Winchmore Wanderers with all proceeds going to Hockey for Heroes.

The emphasis is on fun and raising money for charity, so don’t worry if you haven’t played for a while. But hopefully it’s a good excuse for some fresh air and to run off a bit of that Christmas excess!

It’s our standard adult match fee of £10 to play – the only qualification criteria is that you must have played at some point for either Enfield HC or Winchmore Hill (& Enfield) HC! 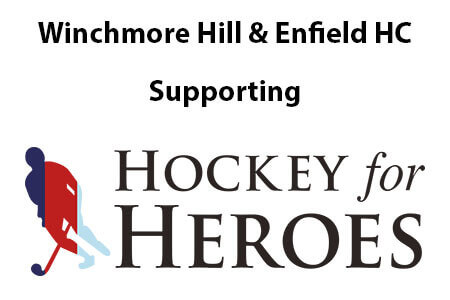 How to take part?

If you would like to play in our charity match, please complete the form below.