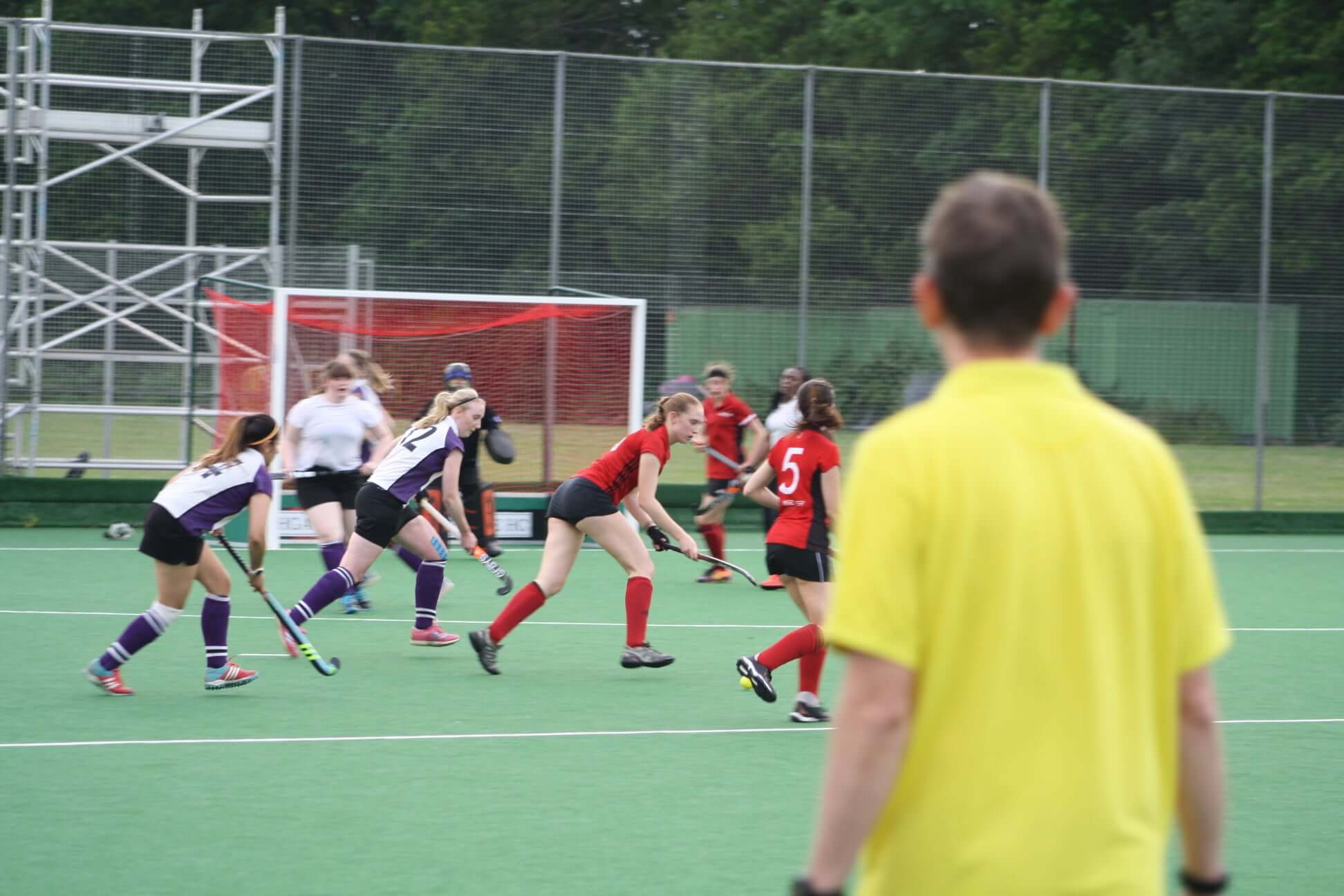 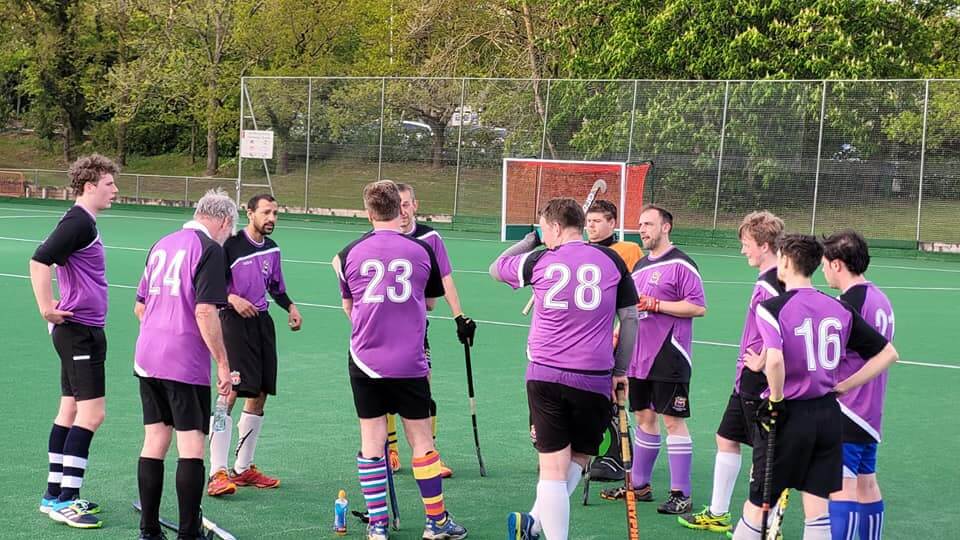 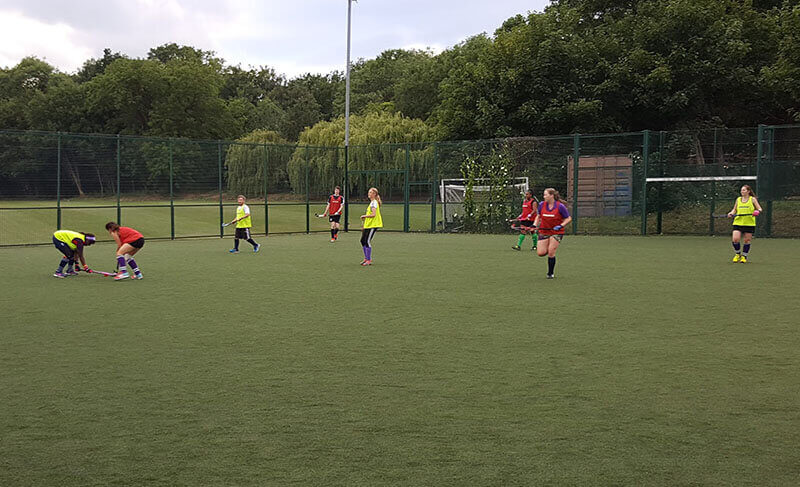 With the easing of lockdown restrictions only happening from 29th March – a time when the hockey season would normally have finished anyway – it should be no surprise to most people that the league season has now been officially abandoned. A disappointing end to the season, but entirely the correct decision.

However…summer hockey will be here shortly! From the beginning of May, we will be starting our 6-a-side hockey on the “MUGA” at the club. We are also in the process of arranging friendly fixtures with neighbouring clubs and looking at entering teams in local summer leagues. So if you are interested in playing hockey with us, or arranging a fixture against us, please do get in touch. You can find all the relevant contact details here.

See you on the pitch soon.