The Seven Deadly Sins (of Hockey) 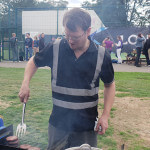 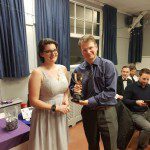 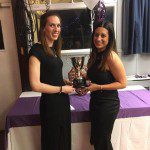 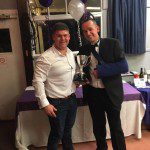 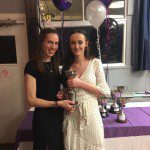 The 2nd XI started the season with no goalkeeper but that all changed when Freya joined the team.  Saving a flick on her debut, she’s fearless in goal even taking on the men’s 1st XI in training.  She and her brilliant attitude have made a real difference to the season. 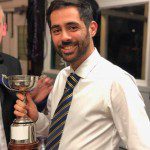 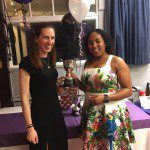 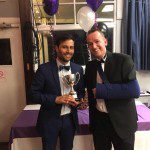 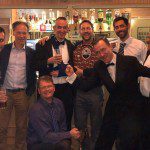 We celebrated the end of the season with another great Hockey Dinner.

Congratulations to our winners who this year were:

and the Clubman Trophy went to Dom Smith for all the hard work he has put in across the section this year- helping Johno captain the men’s second team, driving the team taxi to matches and training and still coaching the juniors every Sunday. 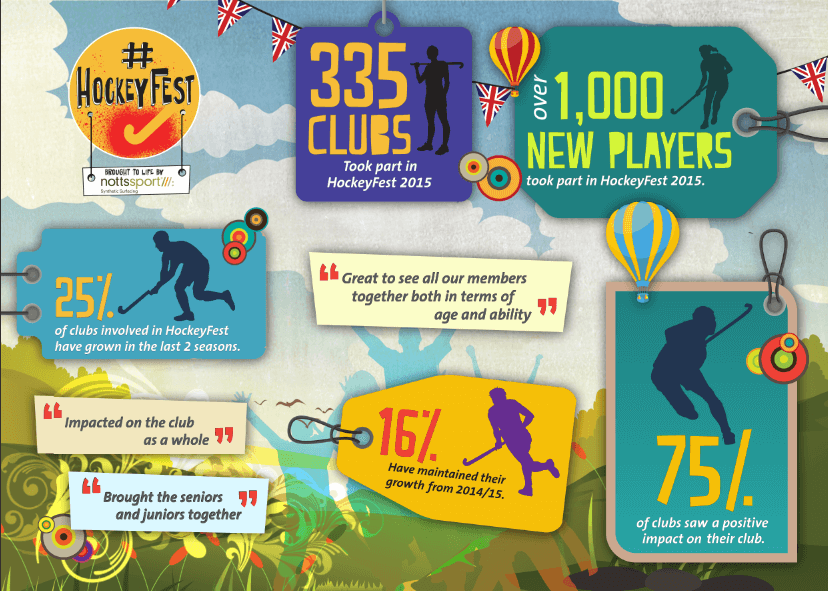