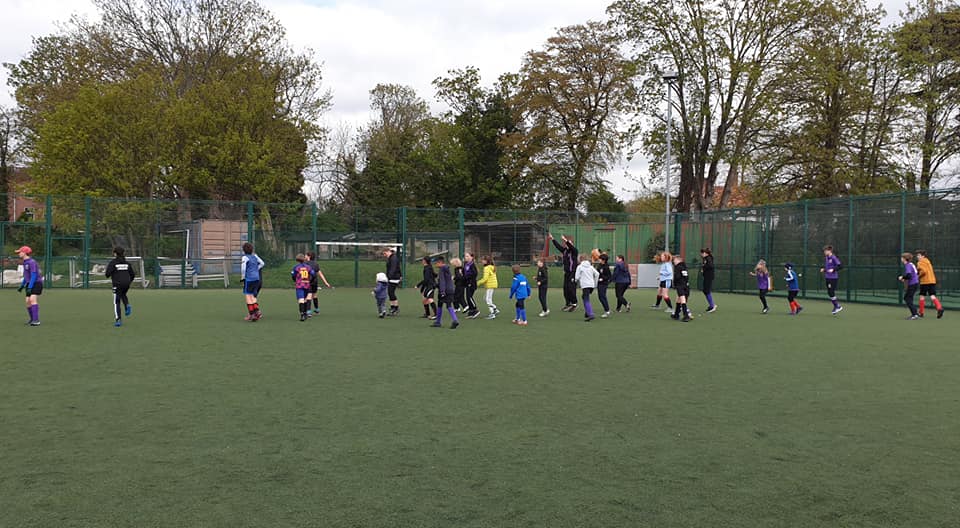 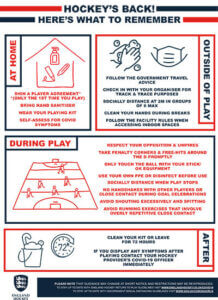 The boys U12s headed to a windswept de Havilland campus in Hatfield for the final round of Herts Junior League matches today, where they faced the usual suspects from Royston, Blueharts and Letchworth.

The opening game against Royston was a very tight affair, with neither side able to dominate and break free from the battle in midfield to create any substantial chances. The final score of 0-0 was a fair result in an uneventful game.

Straight on again for the next game against Blueharts and our boys started to find more space going forward, but also leaving more spaces for Blueharts to exploit against us. And it was Blueharts who took the lead through a stroke of good fortune when a shot that was going wide deflected off a Winchmore stick to find the back of our goal. One nil down, but our boys bounced back with good attacking play up the right from Siva and Arran resulting in a free hit and a ball into the D which Albert calmly converted 30 seconds before full time. A hard-earned draw, and the boys showed great resilience to come back after the early setback.

After a one game break, we were back on for the final game against Letchworth, but this turned out to be one game too far for our boys who were overrun by a good Letchworth team. A 4-0 defeat, but the boys kept their heads up and still threatened a goal at the other end with one effort just sliding by the far post.

Played 3, drawn 2, lost 1. A pretty good day at the end of a good season for our U12s, where the team has really grown and developed over the past 5 months. Well done all and many thanks to all the parents have come down and supported on some fairly bleak days of winter! 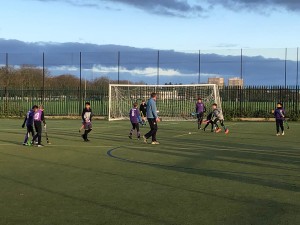 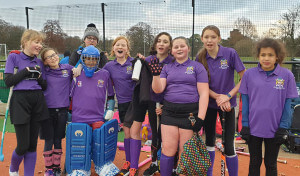